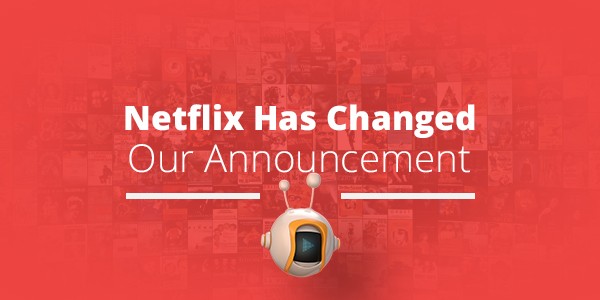 Like you probably noticed, Netflix made some changes to their system which affected our service. We’ve been in business since 2011 and learned a few tricks on the way, but due to these changes we were forced to turn off our Netflix Switcher.

On the bright side, as of today, we are streaming US Netflix on almost all supported devices and hopefully, other Netflix regions will reappear in our playmoTV Netflix Switcher as it has become one of the most requested add-ons to Netflix streaming since we launched.

Now, our primary focus is getting the biggest Netflix catalog to our customers without any annoying popup errors.

FYI, we’re also supporting other great streaming services such as:

Last but not least. Thank you!

Appreciate all that you’re doing to allow us to get access to these better regions.

Thanks for prompt reply to my inquiry. Good to know u guys are on ball !!

It has truly made a difference when we are doing everything we can to provide a great service for you guys.

All the best,
The playmoTV Stream Team